Every year, before the foreign holiday, we head down to Mudeford in Dorset and spend some time in a beach hut. The beach huts in Mudeford are located on the Hengistbury Head peninsular, a hook shaped land-mass that encircles Christchurch harbour. The huts themselves are back-to-back on the tip of the peninsular as it almost-but-not-quite rejoins the mainland, and they run for about a kilometre, facing either into the harbour or out to the English Channel and across to the Isle of White.

There’s no traffic allowed; to reach the huts you have to travel by passenger ferry from Mudeford Quay, and carry all your belongings with you. It’s only a 5 minute trip, and the distance from the Quay to the nearest point of the peninsular is no more than 100 metres or so, but it all adds to the sense of adventure, and the sensation of being cut off from the rest of the mainland (despite the fact that actually you’re not). Many of the beach huts have solar panels providing a limited amount of electricity – fine for keeping your phone charged and the lights on, not enough for TV, and this is definitely one of the attractions – that you’re almost forced to wind down. It’s like stepping back in time, an experience something akin to an imagined lost-childhood feeling, and where everybody comes back year after year. Of course the irony is that they’re so in demand, that to buy one would currently cost upwards of £150,000 – not quite in keeping with the nostalgic back-to-basics vibe. Update: as of summer 2014, a whopping £250,000.

A huge attraction for me though is it’s also an incredibly photogenic location, so here are a few of the snaps I’ve taken over the last three or four years: 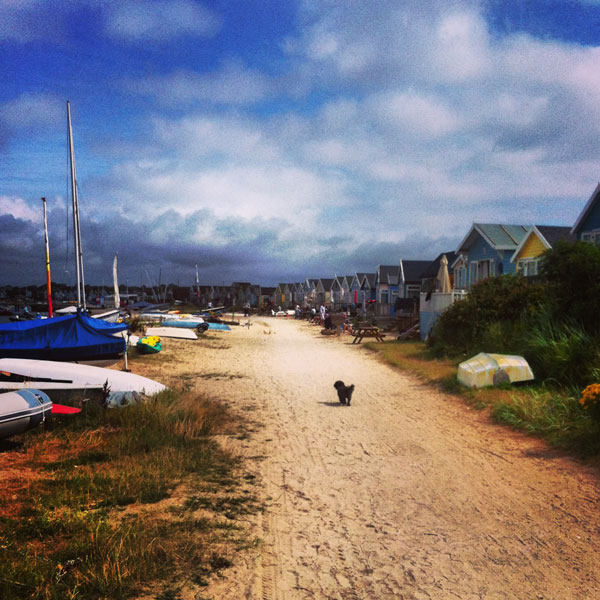 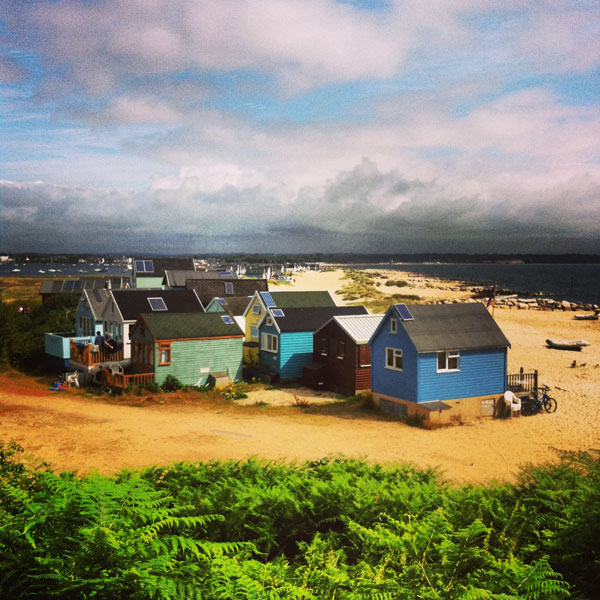 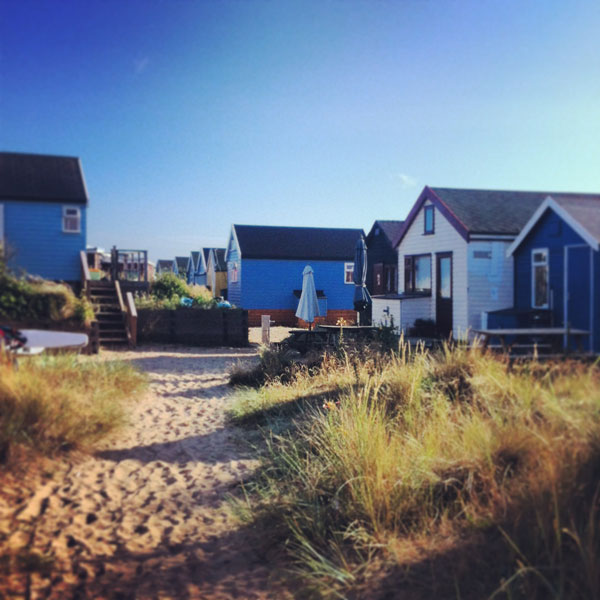 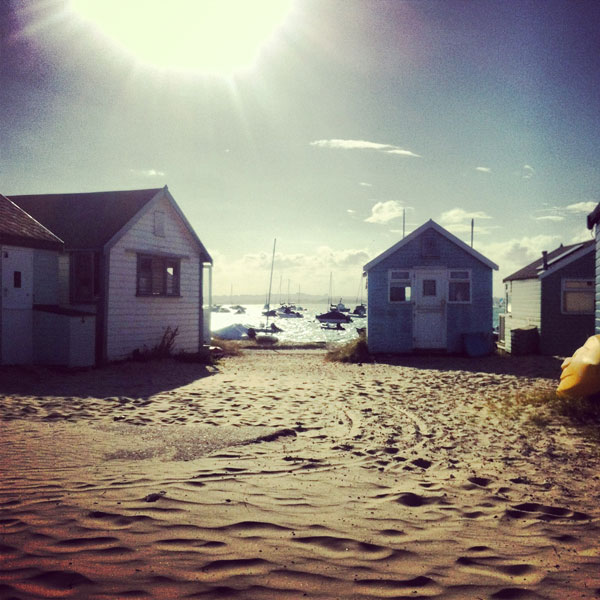 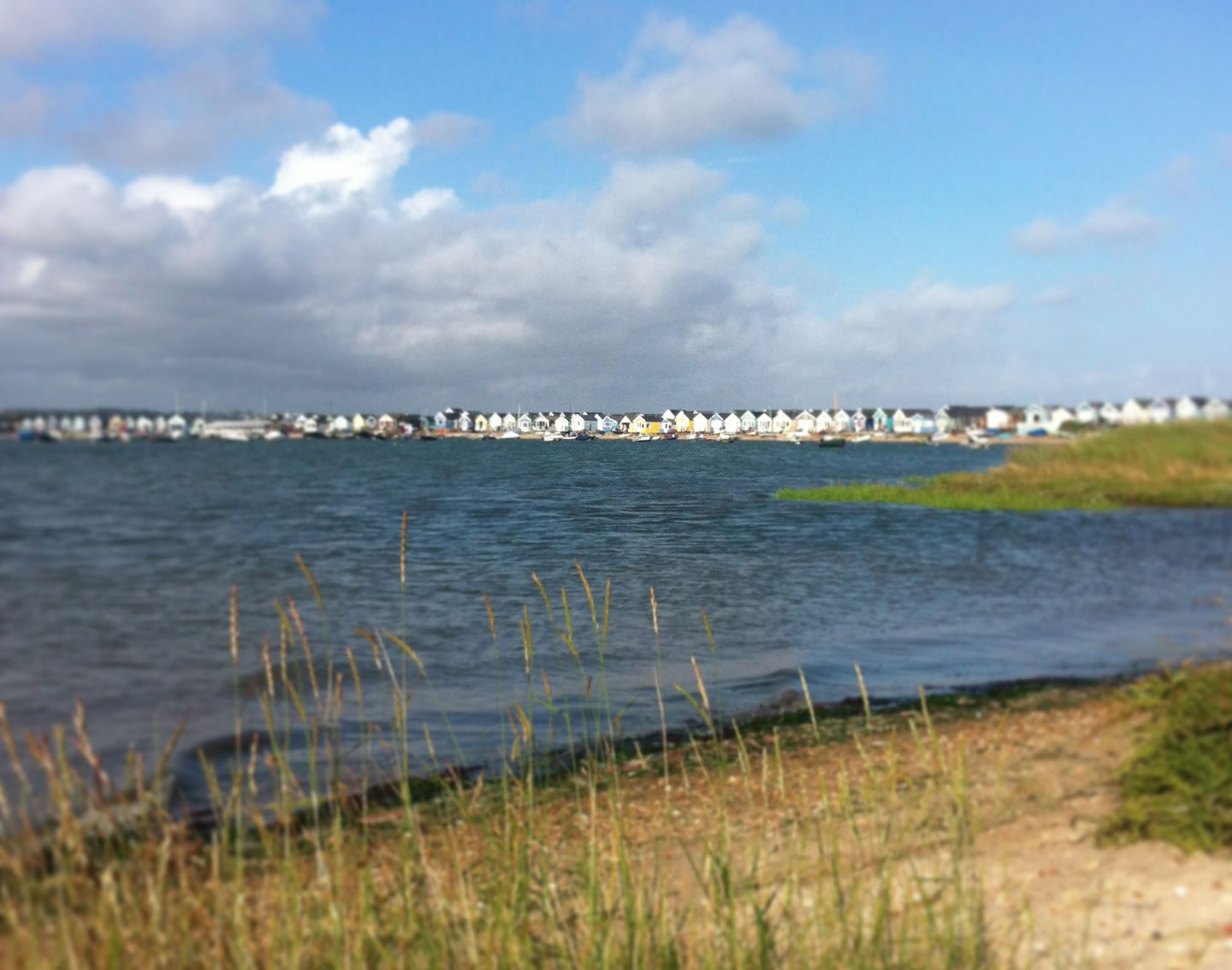 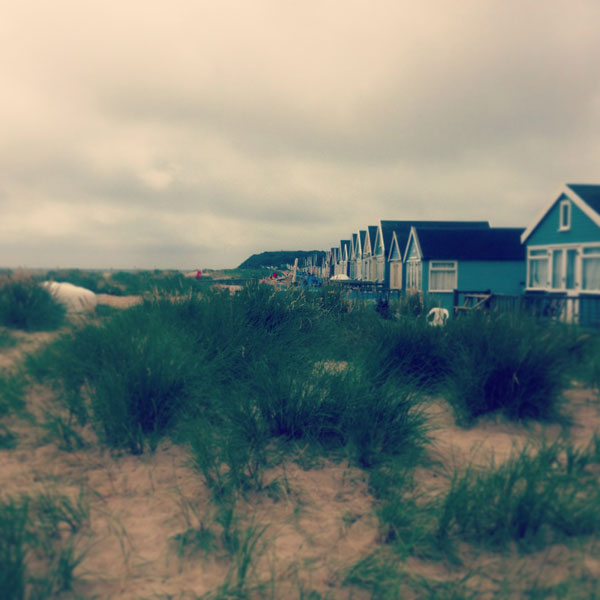 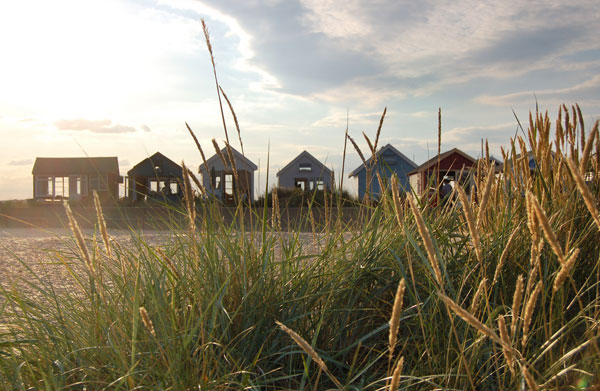 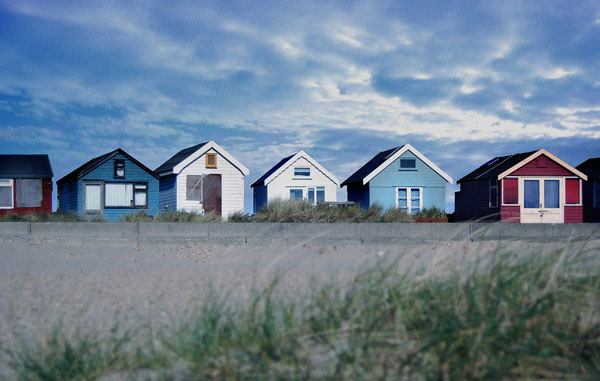 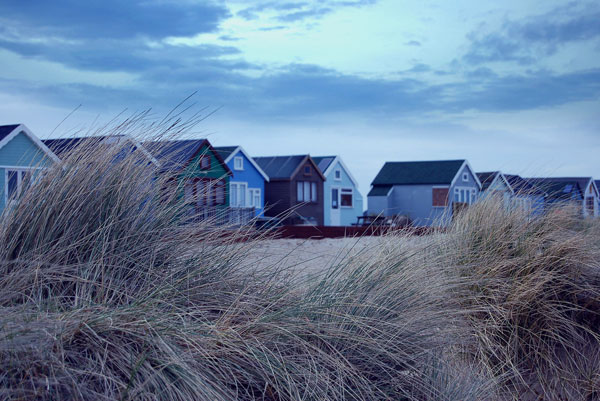 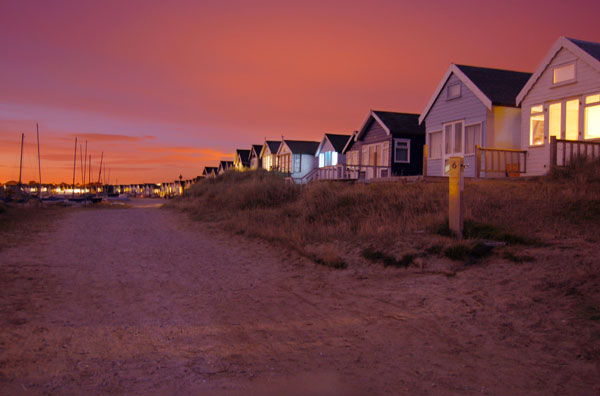 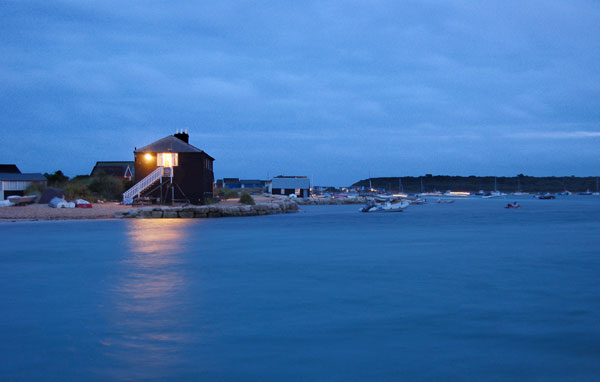 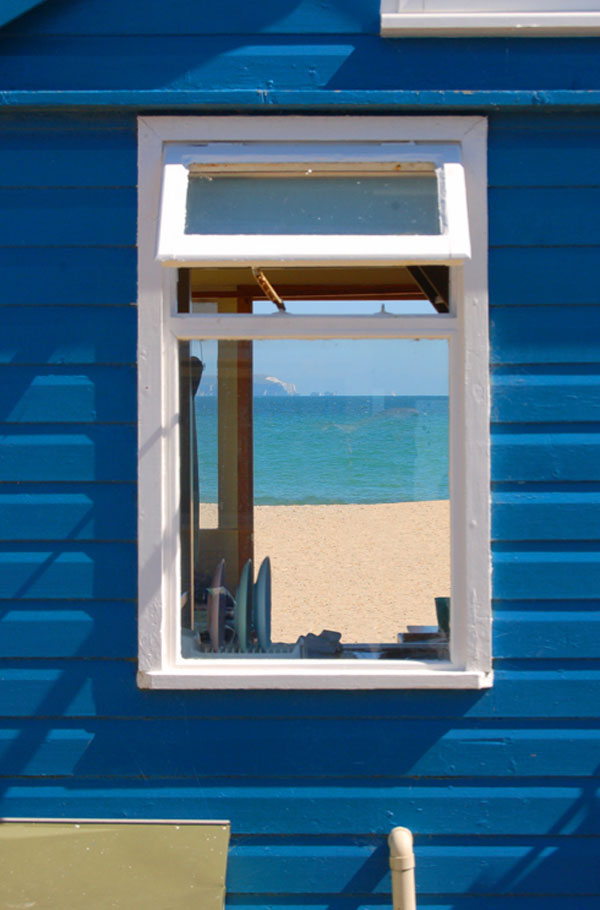 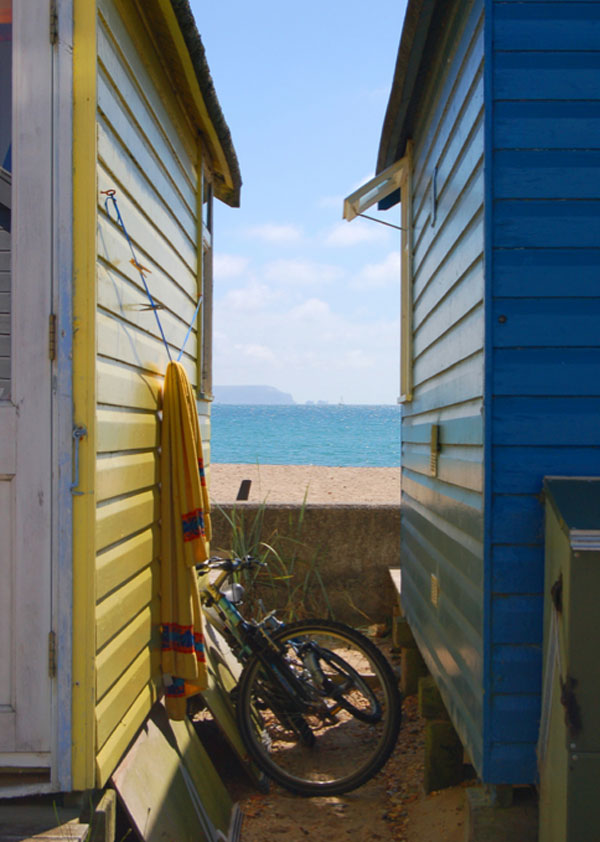 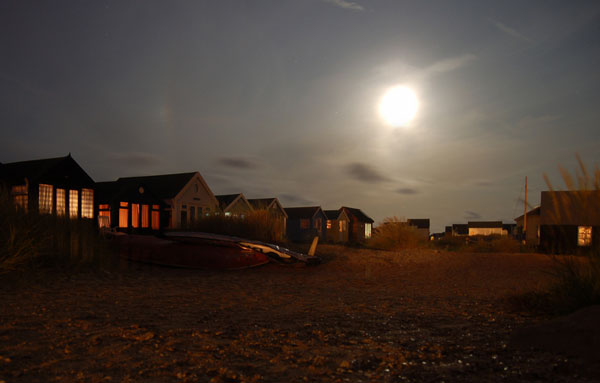 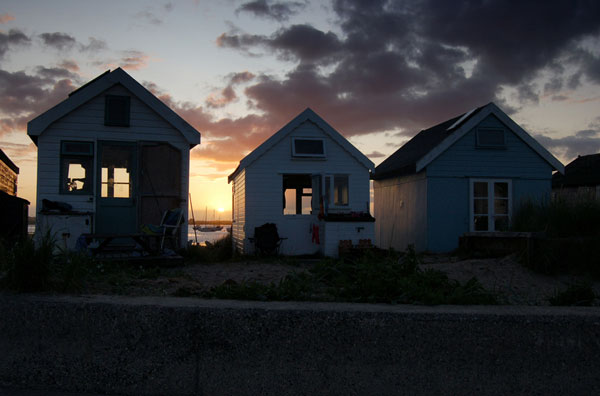 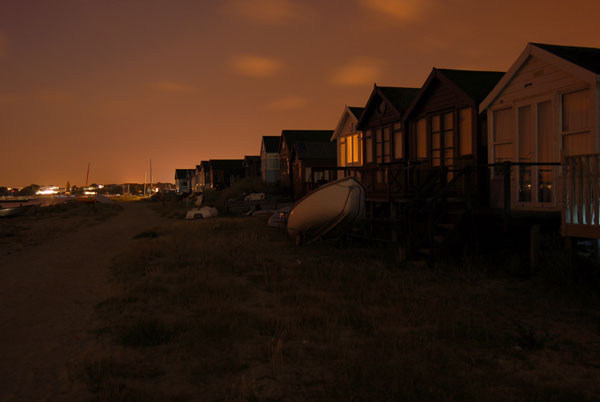 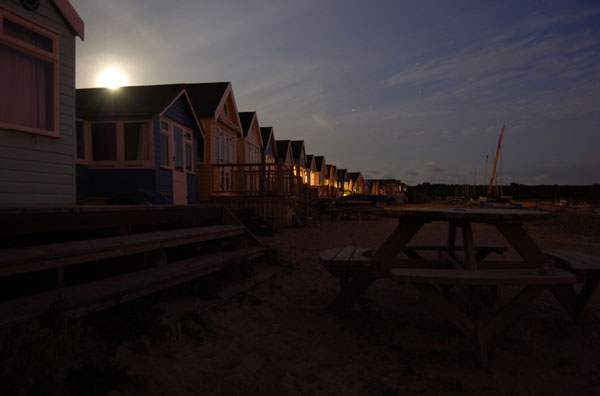 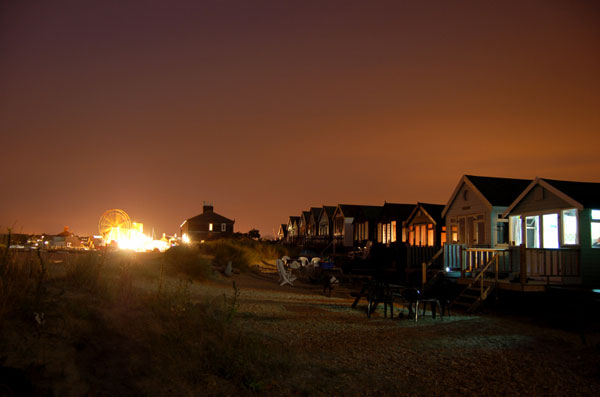 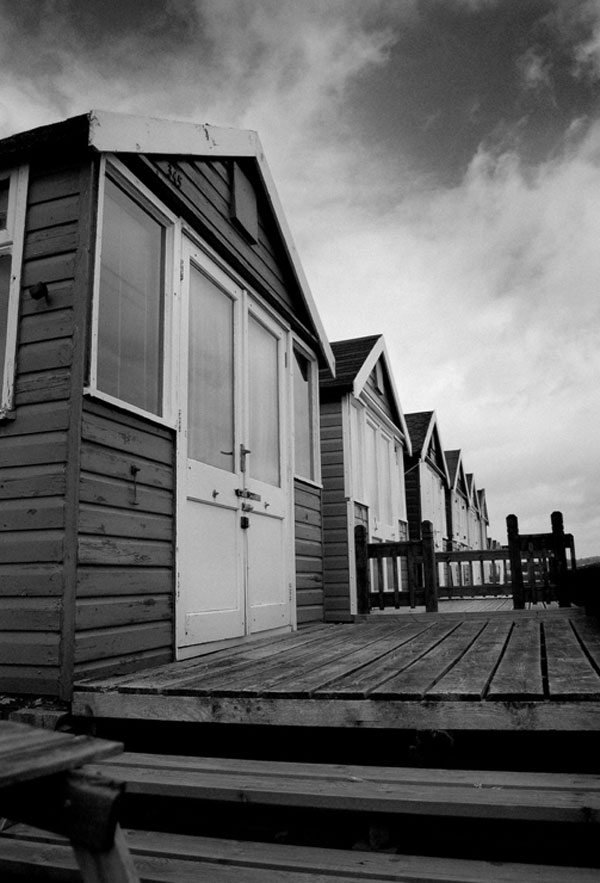 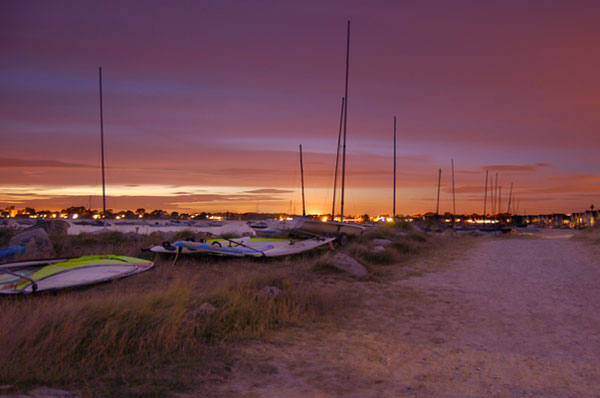 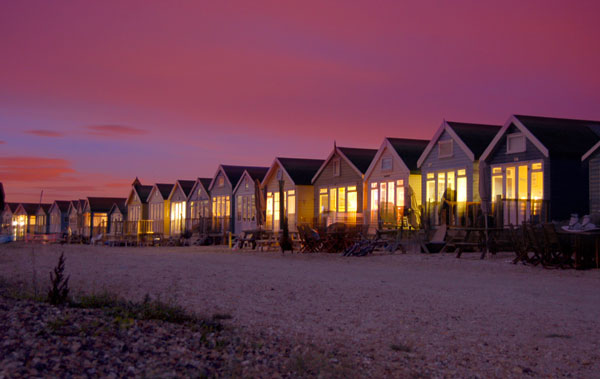