The Face magazine – it introduced Kate Moss to the world, made Neville Brody a design superstar, elevated club culture and championed musical tribes of all types.

Publisher Nick Logan started The Face in 1980 while still working for Smash Hits – purely on instinct – as a magazine that he would want to read, that treated youth culture with the same respect in quality of paper, print, editorial and photography as the upmarket glossies treated high fashion. 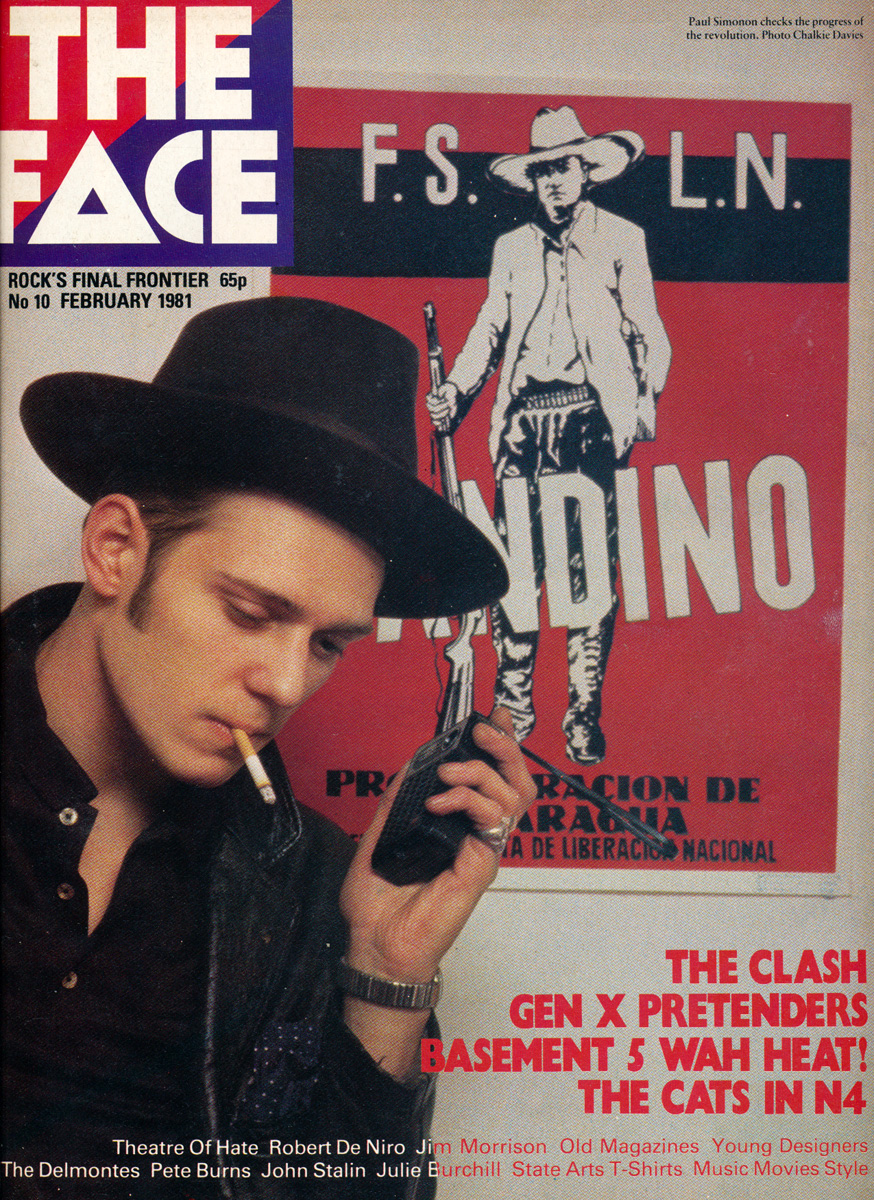 The Face became emblematic of London in the 80s & 90s as a world center of creativity, design, fashion, music & culture. Despite a difficult first couple of years, Logan’s instincts were timed exactly right – an explosion in creativity in the UK music scene spilled into youth culture & fashion over the next ten or fifteen years in a way that hasn’t been seen since and The Face was there documenting it all. It championed photographers like Nick Knight, Jürgen Teller & Corinne Day, stylists like Ray Petri, journalists such as Sheryl Garratt, Katherine Flett & Robert Elms – all when they were young, edgy and hungry.

There were in-depth looks at different youth tribes – a phenomenon that barely exists these days thanks to the global homogenisation of youth culture, but The Face treated them with respect & took them seriously.

The editorial was almost entirely creative-led and Logan said after that writers loved the care in the way their work was presented. The Face magazine itself became an example of that period of creativity and Brody’s design style was subsequently imitated and blatantly plagiarised the world over. These days publishing is almost unbearably focus-group led, and bland in comparison.

Looking at the 1990 Kate Moss cover, every single cover line describes an article I’d like to read now – The Stone Roses on Spike Island, Daisy Age fashion, Hendrix & psychedelia, Sandra Bernhardt on Madonna, Prince in Minneapolis, John Waters, Mickey Rourke, Marshal Jefferson & Tim Roth. And of course a fashion spread they didn’t even realise themselves would be a total game changer. There are no glossies nowadays coming even close to that quality and breadth of subject matter. Its decline really did leave a huge gap. 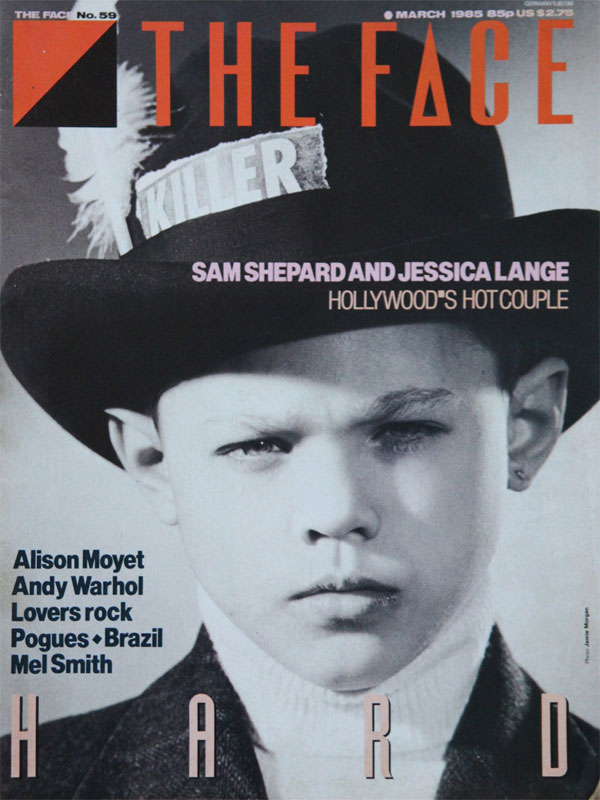 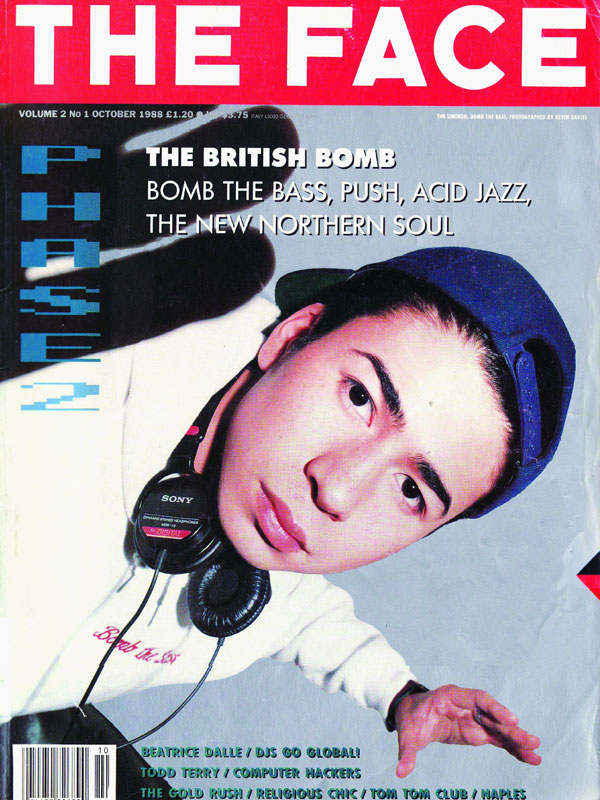 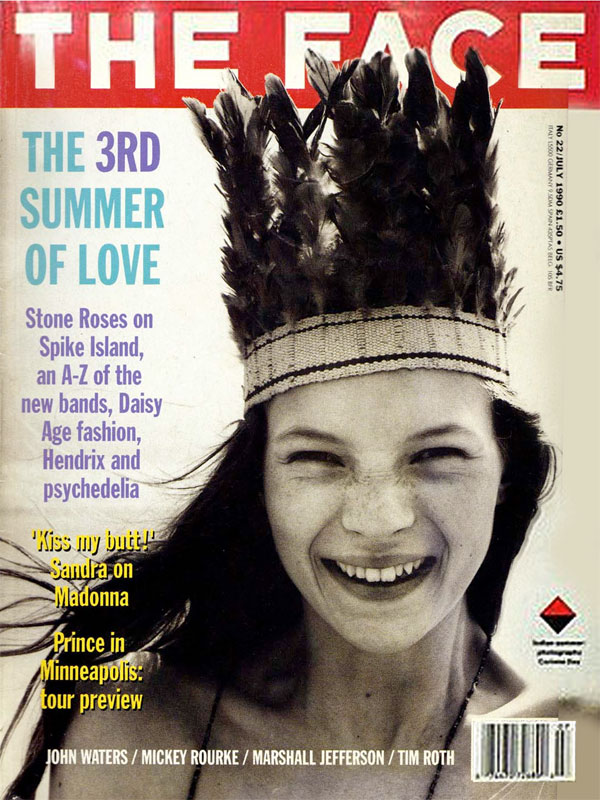 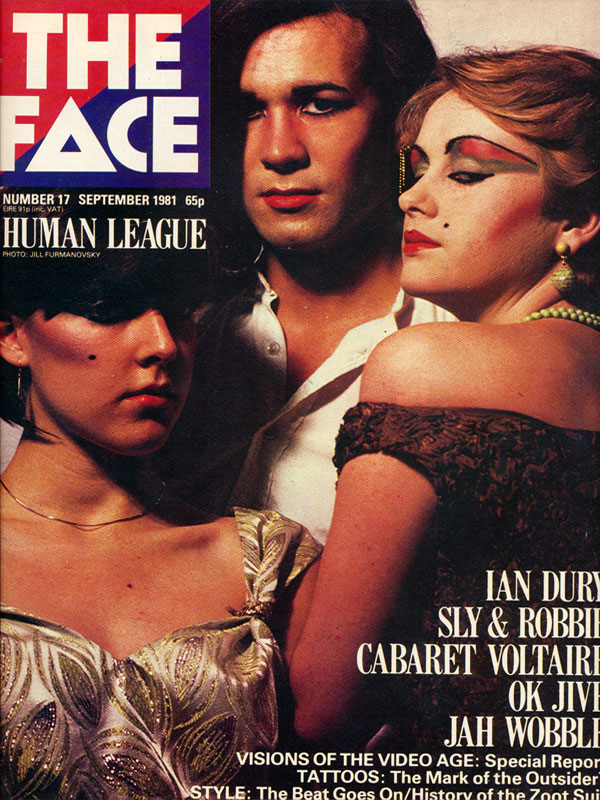 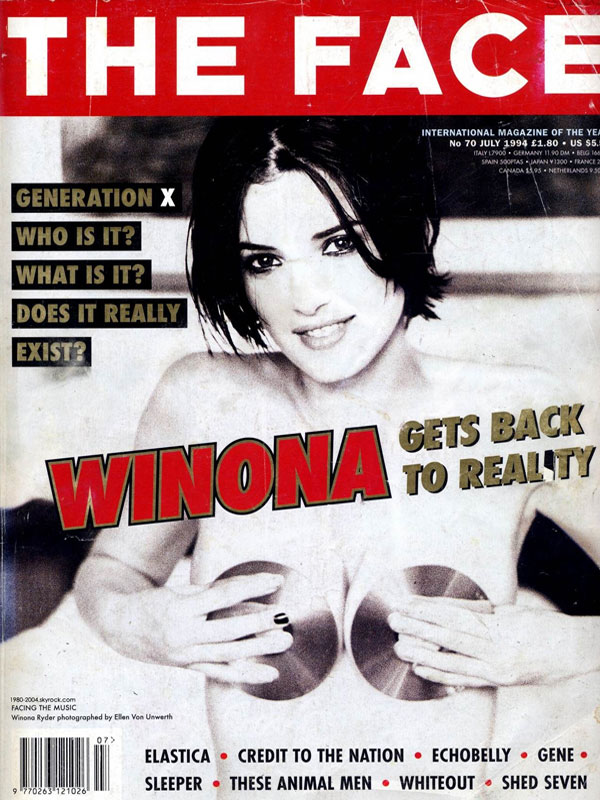 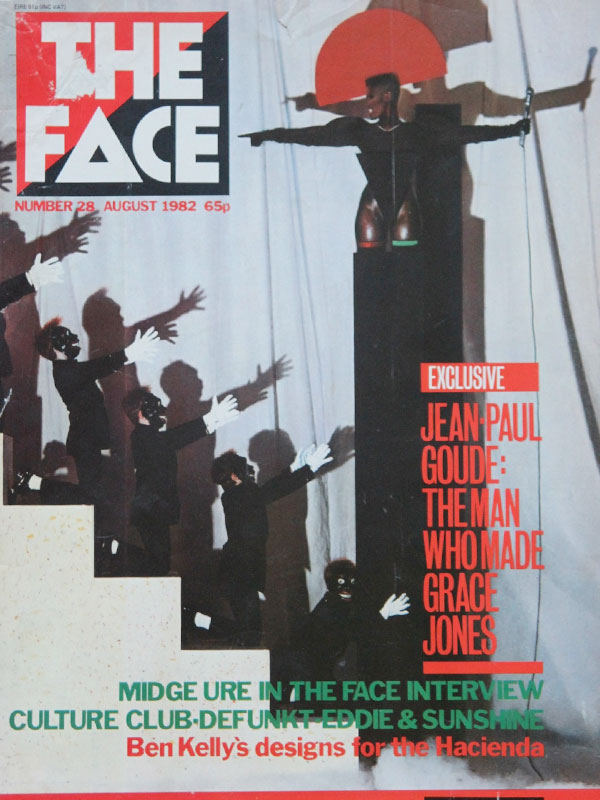 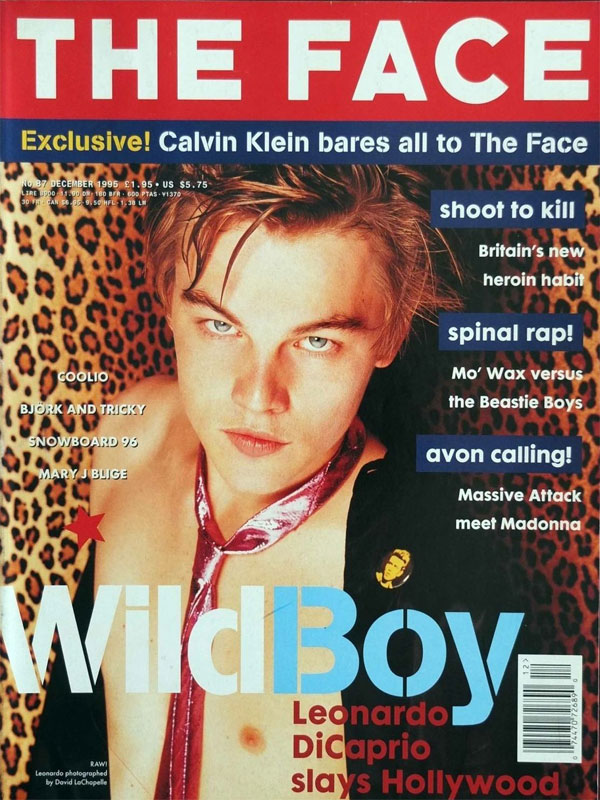 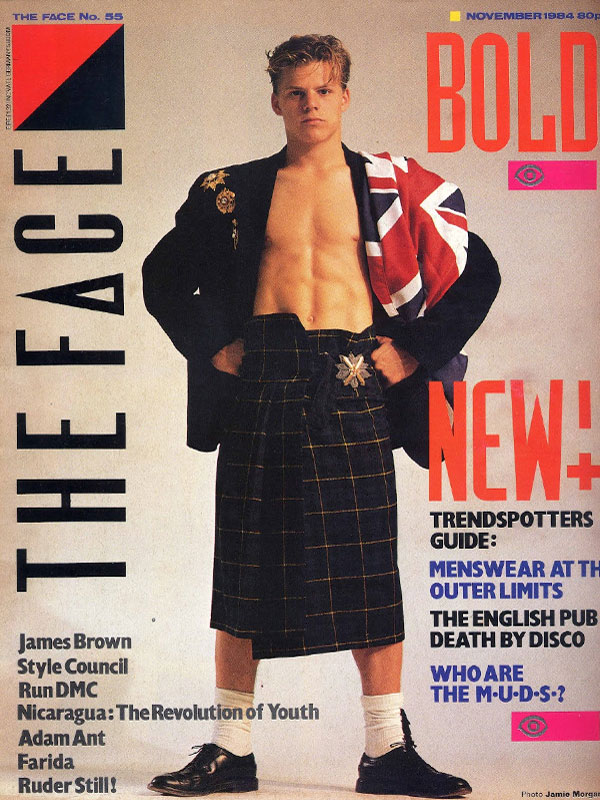