Skip to content
The ten greatest looking films ever made, part 3

Part three in an occasional series on film visual style in the movies I love. As far as ‘ten greatest ever’ – well, the ones that were on my mind when I was putting this together. The link throughout is an appreciation of production design, cinematography, or any other defining visual characteristic – it’s purely about visuals. There’s no particular order or hierarchy, but they’re all great films in their own way so if you haven’t seen any of them, seek them out. And let me know what you think of these choices in the comments, or others you like yourselves. Part one in the series is here, and Part two is here. 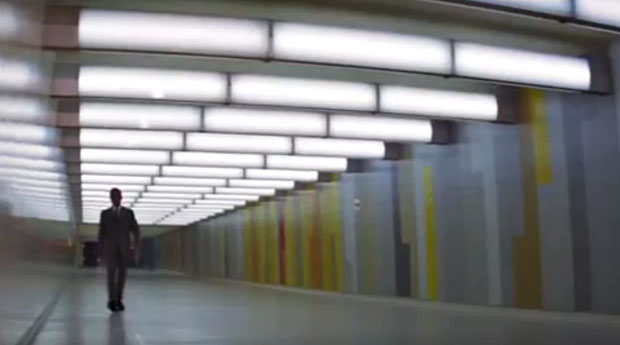 Lean and nasty, Point Blank is the first and best of three adaptations of Donald E. Westlake’s novel The Hunter. Lee Marvin plays a mobster who, betrayed, shot and left for dead by his partner, sets off on a trip of revenge and to get back the money taken from him. Boorman said that as the film progressed, scenes in the film would be filmed monochromatically around one particular color (the chilly blues and grays of an apartment, Angie Dickinson’s yellow bathrobe, the startling red wall in a penthouse) to give the proceedings a “sort of unreality’. Combined with the dream sequences that Marvin’s character drops in and out of, and some striking locations, Point Blank is a memorable 90 minutes.

One from the heart (Francis Ford Coppola, 1982) 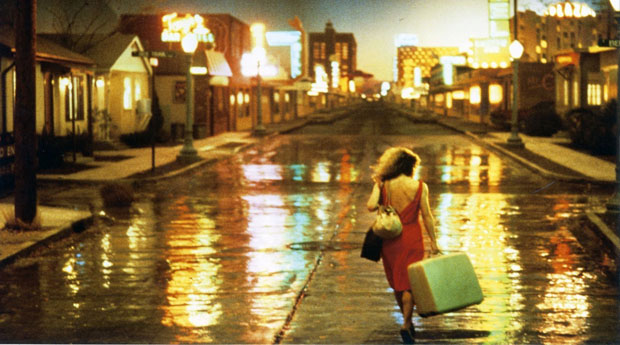 This movie about a troubled romance in Las Vegas was just as much Coppola’s love letter to old Hollywood. One from the Heart was shot entirely on vast sets and the cost of the production bankrupted his company, leading him to take a series of director-for-hire jobs in the following years. It’s stageyness is one of the things I love about it; it’s constantly either sunset or bathed in neon, and the score by Tom Waits & Crystal Gayle complements the visuals beautifully. A wonderful exercise, and reminds me a little of Alan Rudolph’s melancholy 80s and 90s romances such as Choose Me, Trouble in Mind or Love at Large. 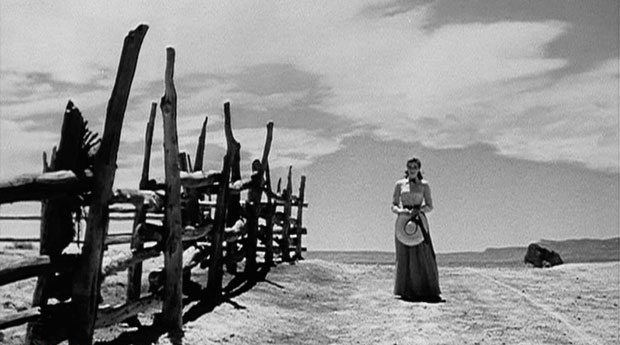 One of the great westerns, My Darling Clementine is a heavily fictionalised telling of the story of the gunfight at the OK Corral. The exteriors are like an Ansel Adams portfolio come thrillingly to life – all high-contrast skies and vast Monument Valley locations. Though it plays fast and loose with the actual events, the film epitomises a famous phrase from Ford’s later ‘The Man who shot Liberty Valance’ : “This is the West, sir. When the legend becomes fact, print the legend”. 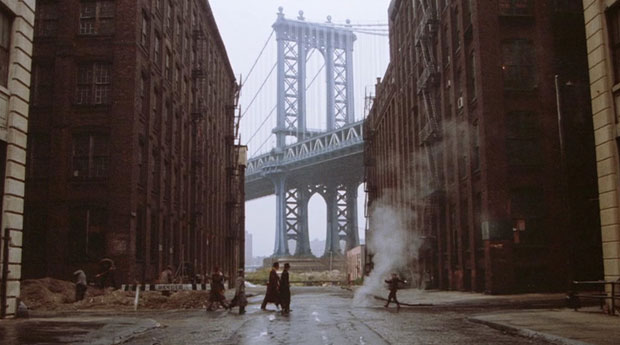 A long-gestating production, Leone’s epic gangster movie is one of my favourites of all time. A huge, ambitious story, it jumps continually back and forth between three time frames – the 1920s, 1930s, and then 1968 as it deals with the past coming back to haunt Robert de Niro’s character, an aging, retired gangster and bootlegger. The film brings these periods convincingly to life and reeks of faded glamour. 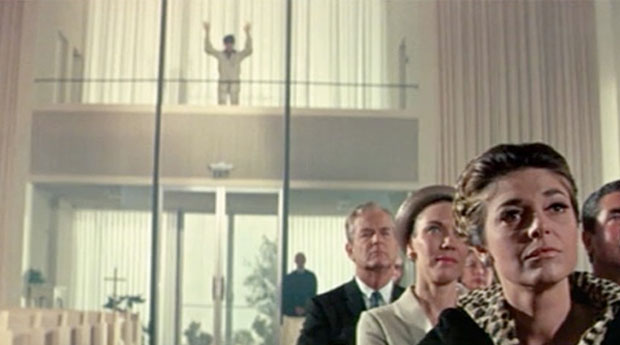 1967 is becoming a bit of a cliché on this site, but clearly for a reason. Immaculately styled, The film makes a great job of showing how Dustin Hoffman’s lead character is adrift in every way from those around him – all deep focus closeups and lots of reflective surfaces. There’s a marked contrast between the formally composed, pastelly exteriors and the heavily shadowed interiors that are all expressionistic with sharp camera angles. 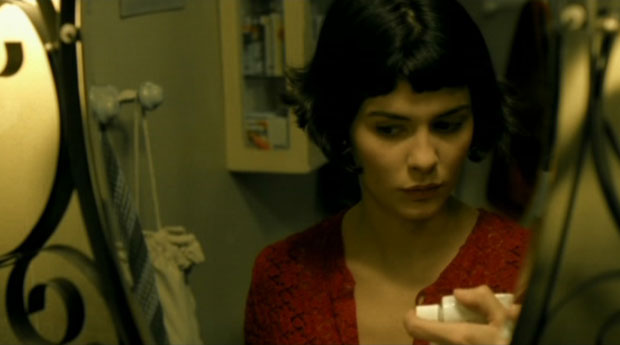 Jeunet at his most accessible, Amélie is a quirky Parisian romance. In complete contrast to The Graduate, Amélie is mainly shot in wide-angle, placing almost everything into sharp focus. Jeunet then puts his actors very close to the camera, accentuating every movement and particularly the child-like nature of Amélie herself. The red and green colour palette adds a warm, nostalgic, slightly timeless feel perfectly in keeping with the characterisation and the whimsy of the story. 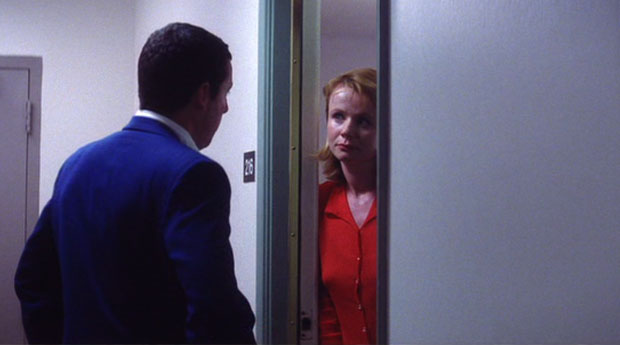 I could write pages on how much I love this film. An obvious thing would be to single out Jeremy Blake’s abstract inter-section animations, and these are wonderful. The film is set in an L.A. of suburban industrial parks and searingly-lit supermarkets – alienating and impersonal – and tells the story of an unlikely romance between Adam Sandler and Emily Watson. Their differing personalities are highlighted by Sandler constantly wearing the same blue suit, and Watson (who the camera loves) frequently in bright red. Robert Elswit’s photography, all deep focus and lens flares, lends a slightly surreal edge, adding a dreamlike wonder to the most mundane settings. A film I can watch again and again. 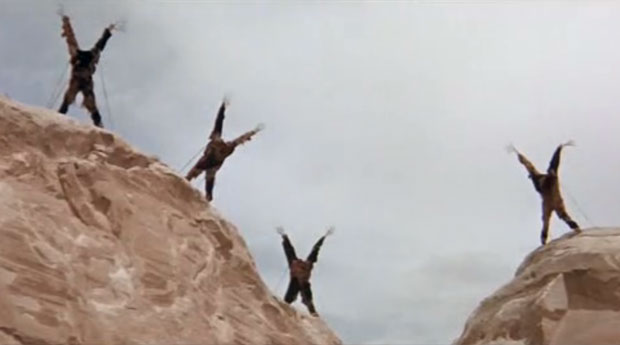 It’s 25 minutes into the film before we see any sign of life other than our three marooned astronauts. A 25 minutes which sees them make their way across an arid desert landscape beset by freak electrical storms and random landslides – a genuinely unsettling sequence, by the end of which we’re ready to concede that they really are on an alien world. And the first thing they see are the freakish scarecrows, designed to terrify the indigenous humans. 45-odd years after Planet of the Apes was released, it’s easy to forget what a groundbreaking, ambitious film this was. It was a product of it’s turbulent times, loaded with civil rights metaphors and that iconic ending, warning of impending nuclear catastrophe. A measure of it’s success must be how resoundingly short Tim Burton’s 2001 remake fell, in every way other than the makeup.

Bringing out the dead (Martin Scorsese, 1999) 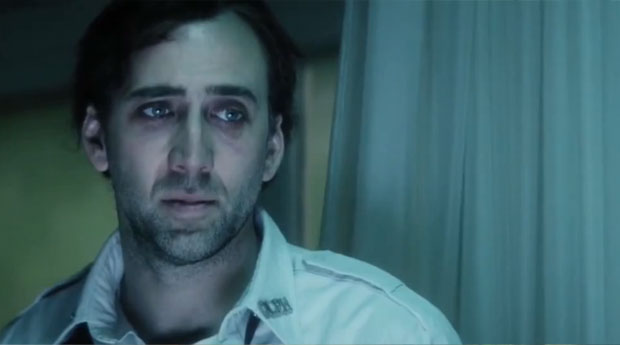 Burned out paramedic Nicolas Cage struggles to keep a grip on reality while working the night shift. The whole film is shot by Robert Richardson in a way that evokes the hallucinatory state of mind of Cage’s character. As the film goes on, Cage’s state of mind and appearance deteriorates, and the photography subtly keeps pace with that, bathing everything in a soft glow. Considered one of Scorsese’s lesser works, but I far prefer it to some of the bloated efforts that followed it such as Gangs of New York or The Aviator.

Across the Universe (Julie Taymor, 2007) 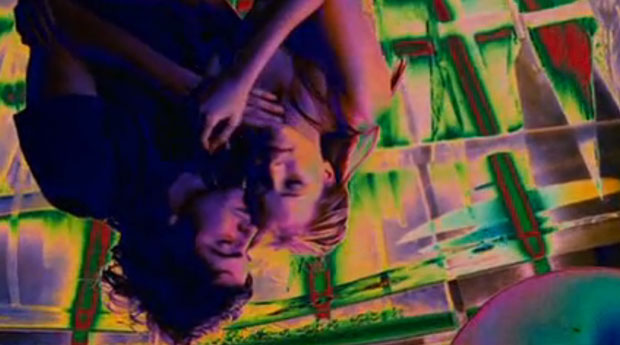 Taymor’s musical based around the songs of the Beatles travels from Liverpool dockyards to Lower East Side Manhattan, all the while taking in the Vietnam war, the civil rights movement and Detroit riots. Some beautifully realised late 60s environments, particularly the city blocks around where the film’s protagonists live for a while.

Like these? Go to Part One or Part Two.