Skip to content
The ten greatest looking films ever made, Part 2

More of an outdoor flavour to this post, in contrast to Part 1 which featured a lot of artificially lit interiors. There’s no particular theme, although with a Road movie and two Westerns, there are three examples of non-US directors tackling some classic American movie staples, plus three mythic characters who have had multiple films made about them. Once again, no order to these, and they’re very much about a personal response to the production design, photography, or some other defining visual style or characteristic. If you haven’t seen any of these, I’d recommend them all for various reasons. If you have other suggestions, let me know in the comments. 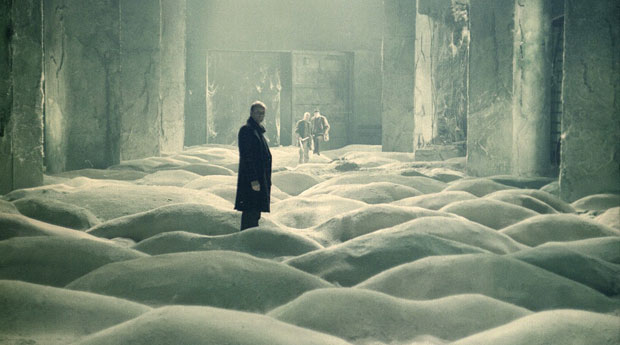 After an unspecified catastrophe, a mysterious ‘Zone’ no longer follows normal physics and is now a forbidden area. The Stalker of the title is a guide who illegally takes two men into the Zone, each with different reasons for wanting to go. With long takes, and genuinely disturbing, ravaged locations, Stalker is one of those films that plants itself in your head and stays there long after you’ve finished watching it. 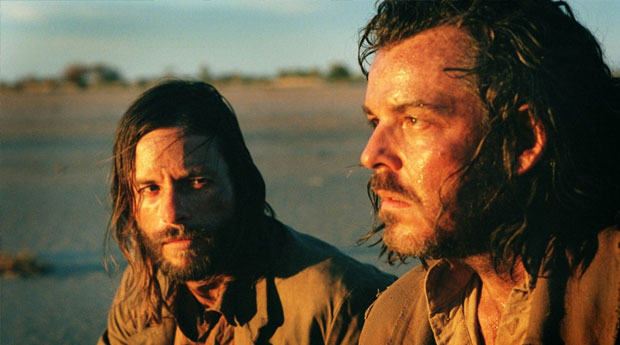 Hillcoat’s Australian Western, written by Nick Cave, contrasts the stark burnished beauty of the landscape and a shocking capacity for sudden violence. Shot by the late Harris Savides, it’s been described elsewhere as pitiless and uncompromising. As full of menace as the darker novels of Cormac McCarthy. 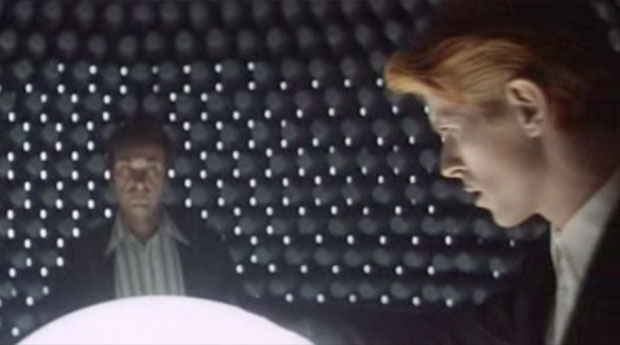 A film full of unforgettable images from a director who specialised in fragmented narrative and snatched memories. David Bowie looked truly alien as an interplanetary visitor sent to earth from his dying planet, who slowly succumbs to human weaknesses while also falling victim to the worst in human nature from those around him. 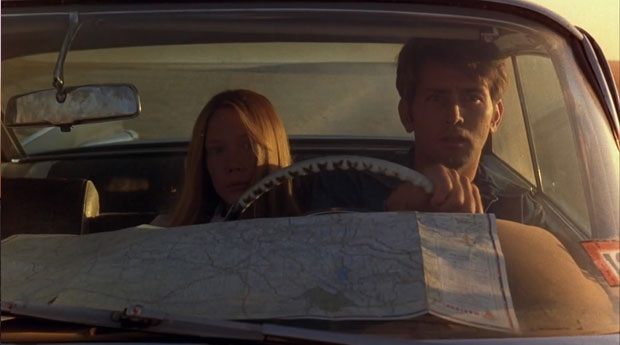 Malick’s film, based on the true-life killing spree of Charles Starkweather, is full of wide open spaces and magic hour light while at the same time subverting the romantic ideal of the classic Americana depicted. Sissy Spacek narrates the film as if it’s a fairy story while Martin Sheen’s Kit is obsessed with James Dean and his own notoriety. 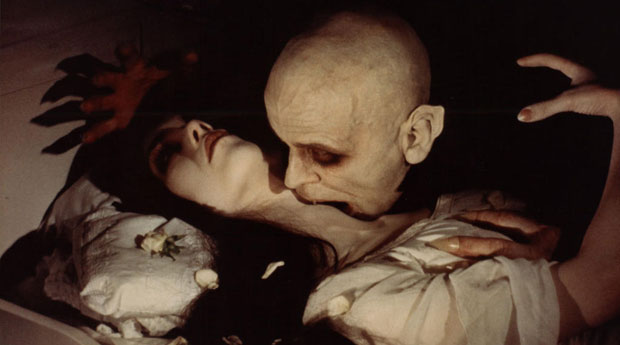 Dramatically a bit of a letdown, Herzog’s love-letter to Murnau’s original Nosferatu nonetheless scores heavily with both it’s mournful, doomy tone, and an earthy, damp heaviness. It uses real locations apparently unchanged by visual effects, in complete contrast to Coppola’s later, stagey Dracula. The bizarre landscape in the early sections, enhanced by Wagner’s Rheingold on the soundtrack, sets up the introduction of Kinski’s Dracula. Not the suave, magnetic approach of other interpretations, this vampire is simultaneously, pathetic, repulsive and terrifying – and all the better for it. 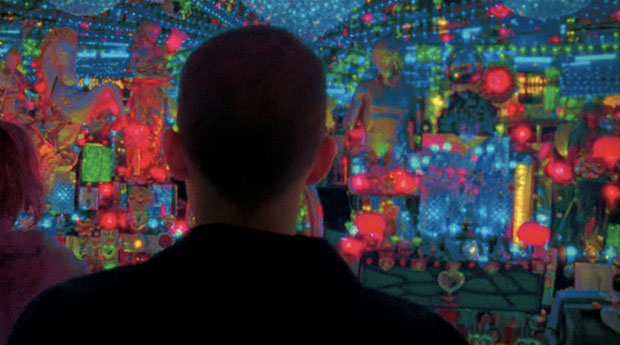 Alternately a hallucinatory trip through the life of a drug dealer in Tokyo, and then an extended out of body experience mixed up with memories from earlier in his life, Noé’s extraordinary film probably isn’t for everyone. The first section is almost exclusively shot over the shoulder of the protagonist with the aim of making the viewer experience the film’s events as the main character would. 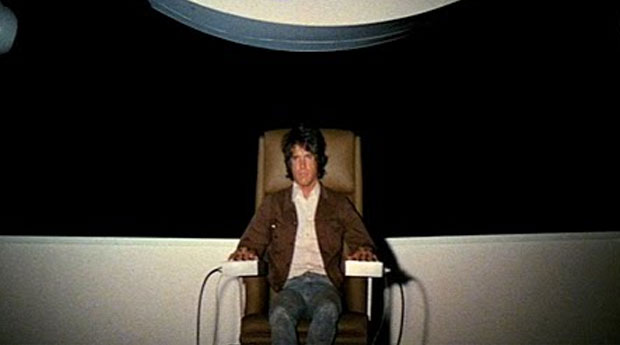 Pakula’s gloriously paranoid thriller is about a journalist investigating political assassinations. It creates a palpable sense of menace in the most mundane locations, and is eerily prescient on the casual callousness of corporations influencing governments for their own ends. 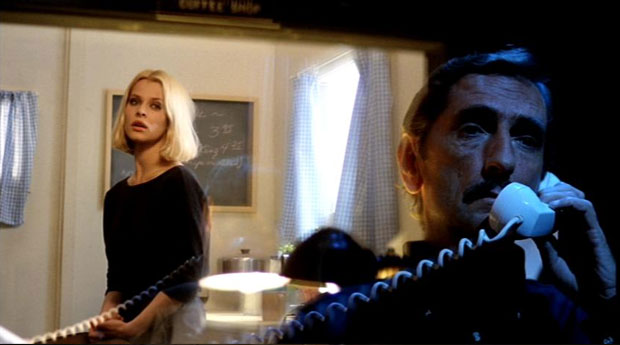 This story of people lost, and lost from each other, was shot by Robby Müller, a frequent collaborator of Wenders’ as well as Jim Jarmusch and William Friedkin. Combined with Ry Cooder’s much imitated slide guitar score, its imagery made it one of the defining films of the 80′s and elevated Harry Dean Stanton from an admired character actor to iconic leading man.

The Assassination of Jesse James by the Coward Robert Ford (Andrew Dominik, 2007) 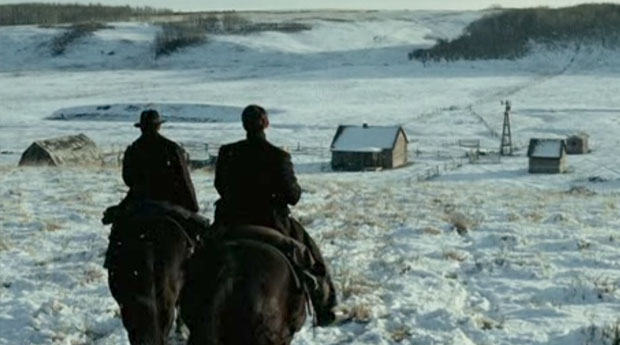 A film about the mythic western outlaw in the last phase of his career. Photographed by the great Roger Deakins, the film frequently evokes vintage photographs with it’s blurred and vignetted edging in which most of the other characters are acutely aware of James’ mythic status, and both in awe of, and scared of him at the same time. 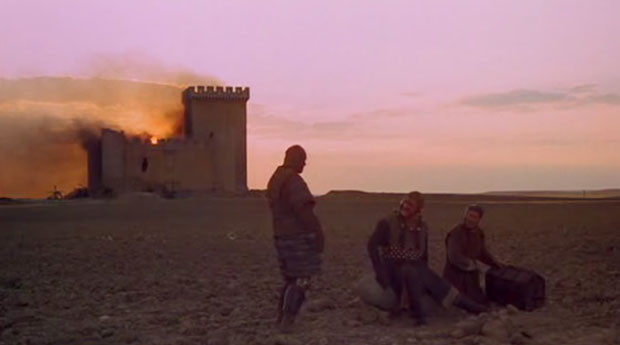 Richard Lester’s historical films always featured a winning mix of grubby, lived-in realism, and a quirky humour that was frequently undermined by tragedy. This unglamorous take on the Robin Hood legend starred Sean Connery & Nicol Williamson as an aging Robin & John, returning to England after twenty years at the Crusades with Richard Harris’ Richard the Lionheart. None of the diffused, gleaming armour of John Boorman’s Excalibur, this is clumsy, dirty, realistic and enormously moving. Terry Gilliam’s Jabberwocky & Time Bandits must surely have been heavily influenced by the style of this and also Lester’s Three and Four Musketeers, which are other huge favourites of mine.

Like this? Have a look at Part One and Part Three